Why was Fairhope voted one of the “Best Small Towns In the South” by the readers of Southern Living Magazine?

Fairhope’s reputation as a popular spot for artists and intellectuals is well deserved. Winston Groom, Fannie Flagg, Clarence Darrow, and Upton Sinclair are just a handful of the writers who have called Fairhope and the Eastern Shore of Mobile Bay home. In downtown Fairhope, just behind the library, you’ll find a 1920’s bungalow that is home to the Fairhope Center for the Writing Arts Author-In-Residence program. This program brings authors to Fairhope and provides them with a comfortable environment to work in while they get to know all that the city has to offer.

Situated right on the Mobile Bay, the city takes advantage of being on the water. The Fairhope Municipal pier extends 1448 feet out into the bay, and its surrounding park and municipal beach is a great place for people (and fish) watching. There are always people fishing from the pier and it’s an iconic part of the Fairhope experience. Next to the pier is a huge sandy beach that that’s great for volleyball, barbecuing, or strolling at sunset. The view from the public park on the bluffs overlooking the beach is magnificent.

The Fairhope Pier provides a great vantage point to watch what the locals call a “Jubilee” in which shrimp, crabs, flounder, and fish of all sorts swarm in the shallow waters right up against the land. They’re easy pickings and locals gather on the shore to scoop up all the seafood they can carry. It’s hard to imagine what this looks like and it’s hard to overstate the quantity of sea life trying to come up out of the water.

The Grand Hotel, just south of Fairhope on the bay at Point Clear, has brought visitors to our area for generations, many of whom decide they’d like to live in the Fairhope area full time. New arrivals coming in as well as people choosing to live in Fairhope and commute to Mobile have sustained a boom in the local real estate market.

Listings Available in Homes for sale in Downtown Fairhope AL 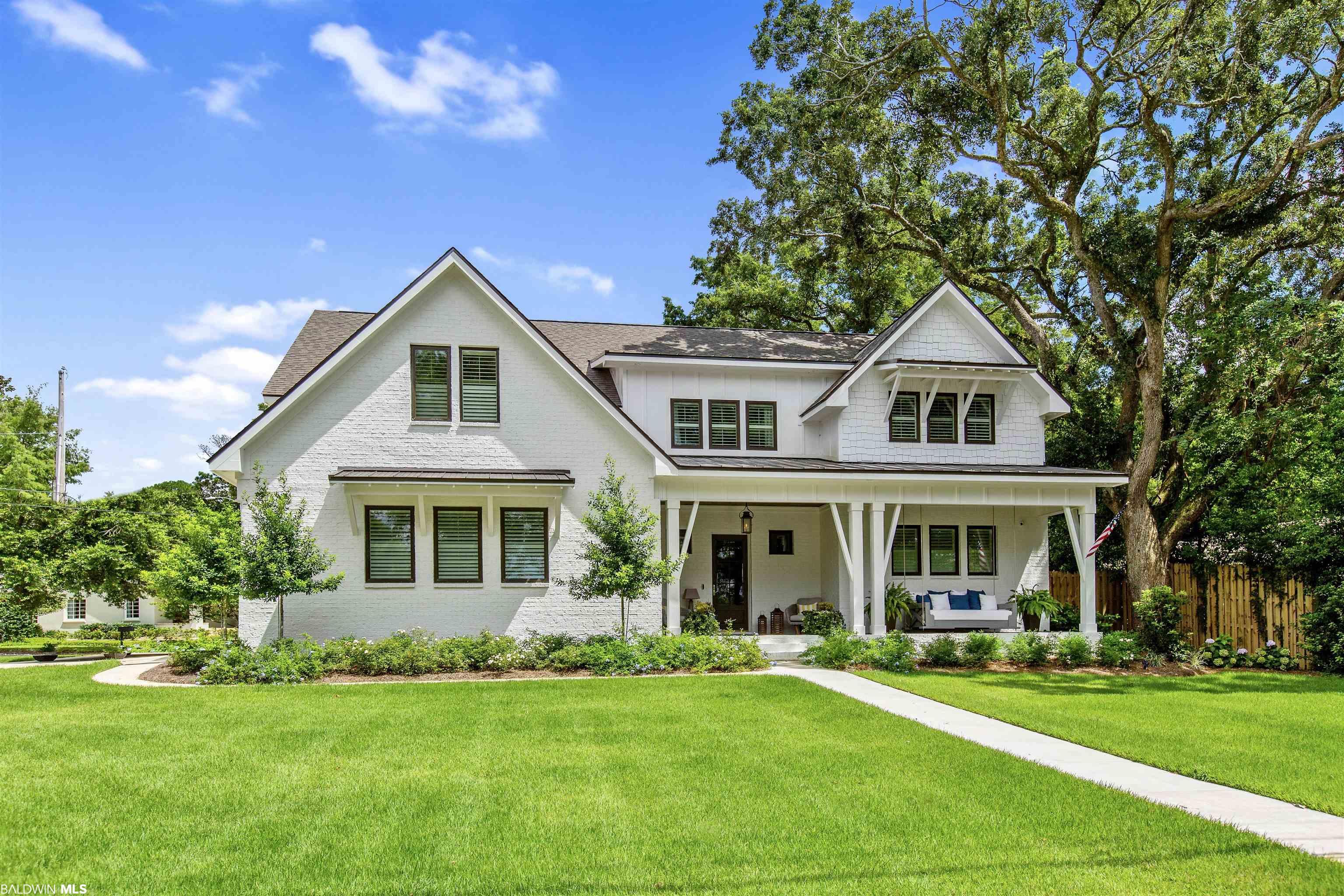 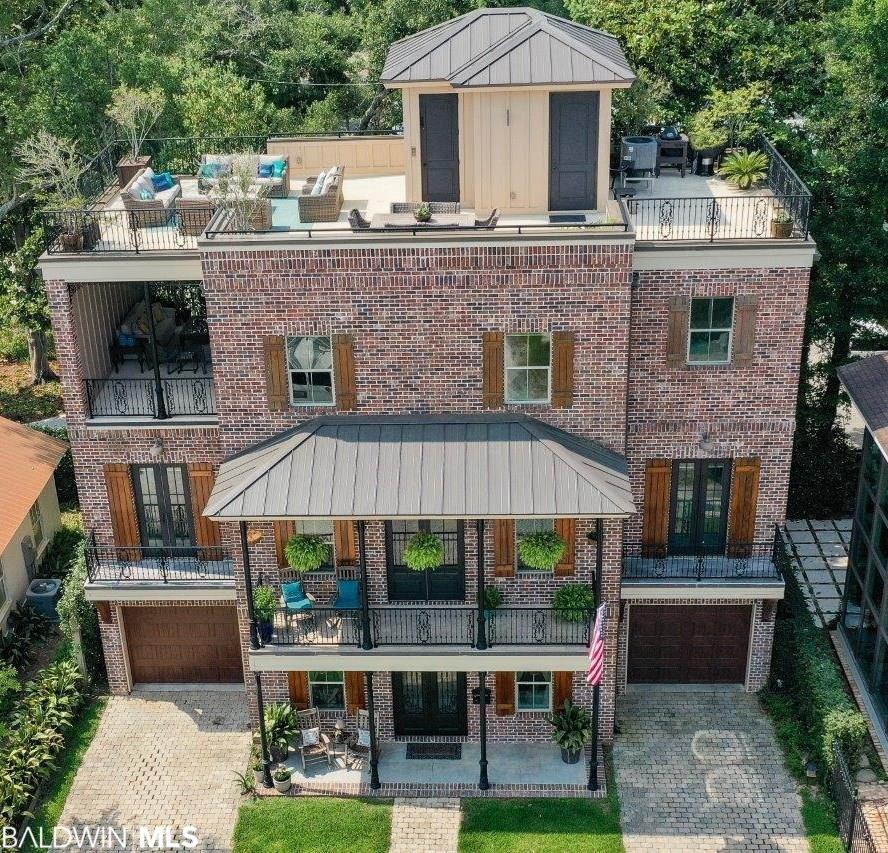 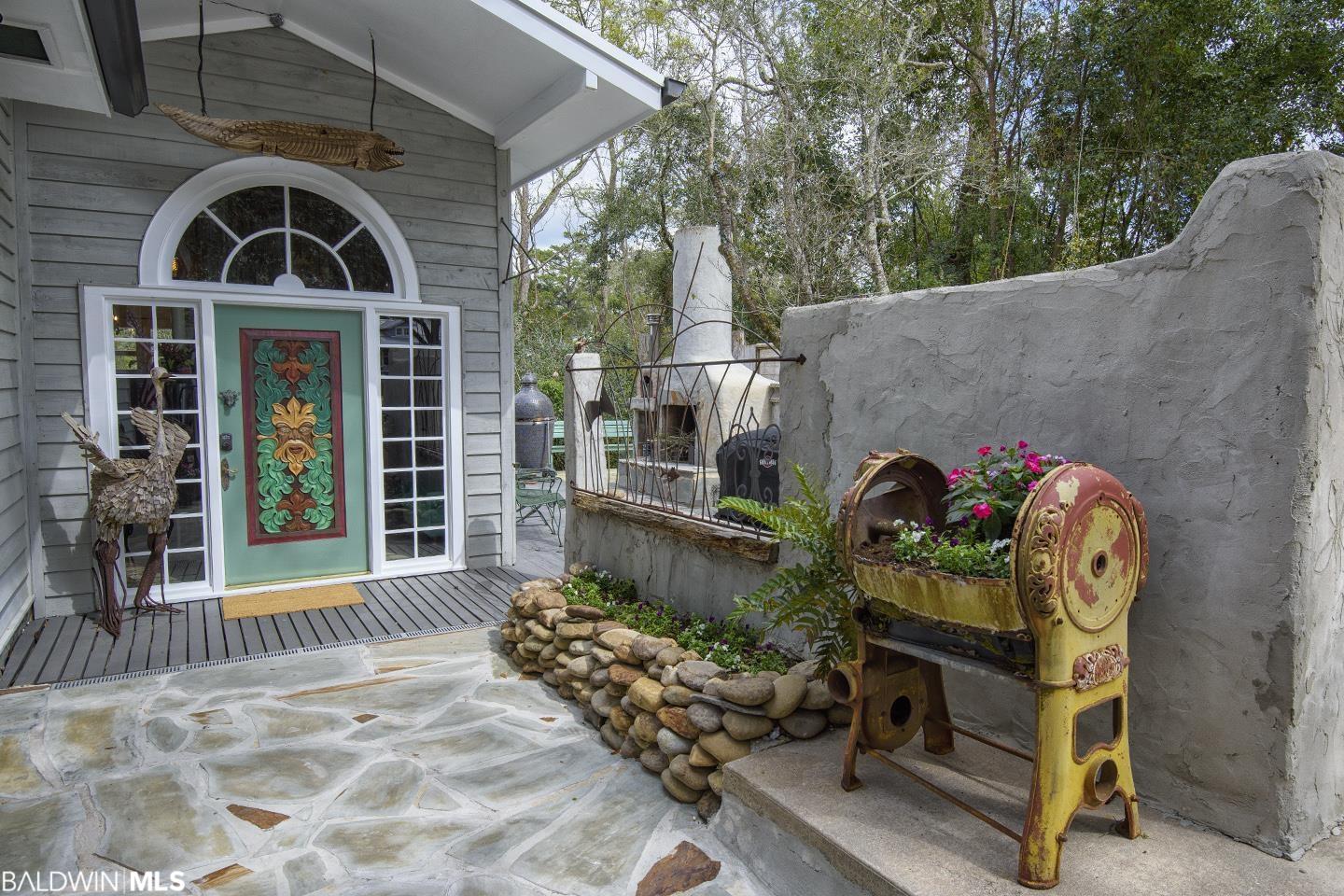 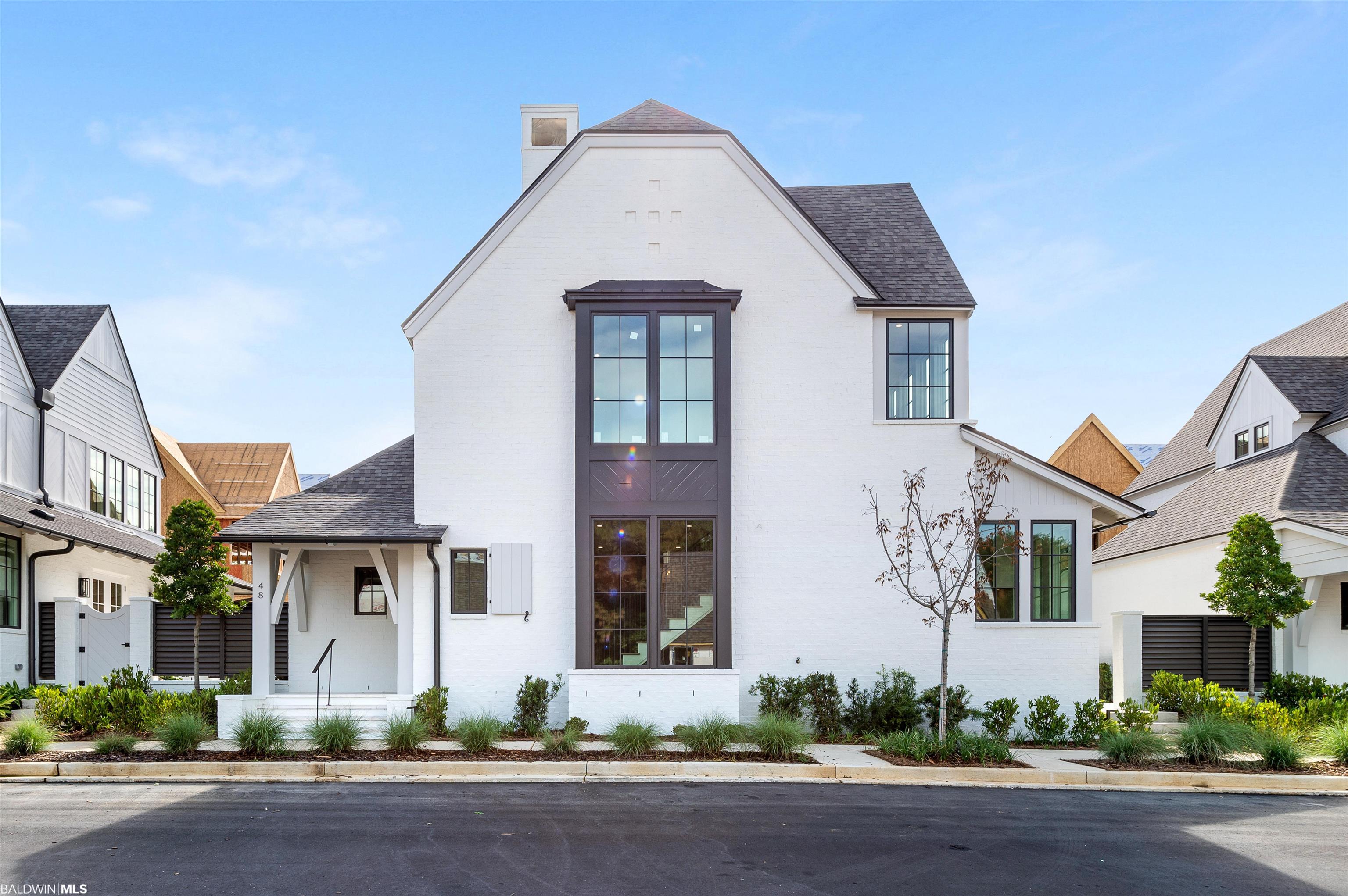 $999,000
Accepting reservations! Imagine a luxurious lifestyle that places you in the center of the action but in your own private…
3BEDS
3BATHS
11/2 BATHS
2,521SQFT 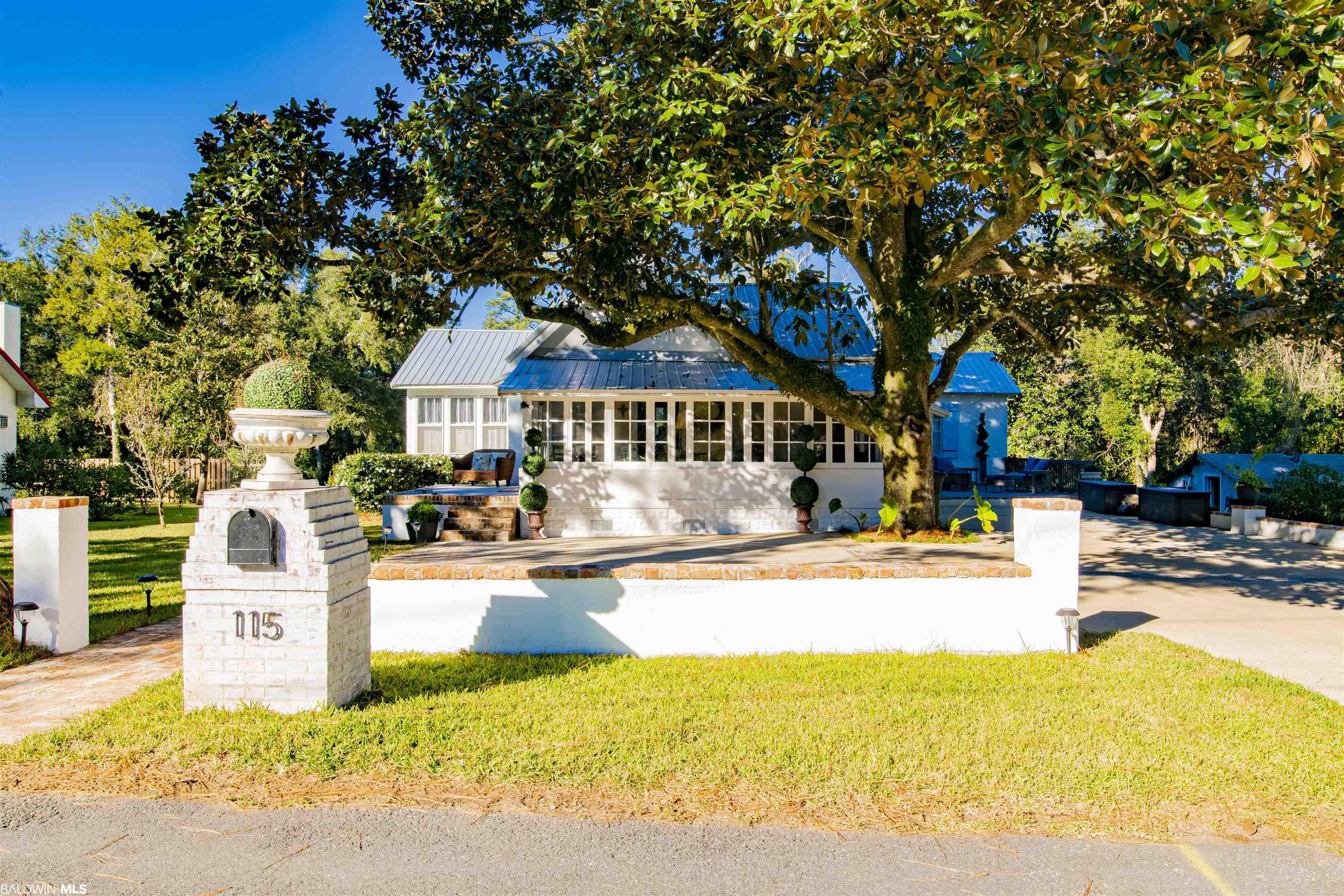