Homes for sale in Daphne AL

Homes for sale in Daphne AL

Daphne is just minutes from downtown Mobile – ten minutes on the Interstate 10 Bayway and you’re in your downtown office. Pensacola is 40 minutes by car traveling east on Interstate 10. Either direction is an easy drive on the interstate and that’s why so many people who work in Pensacola or Mobile choose to live in Daphne. The city sits on the eastern shore of Mobile Bay and many homes sit on top of the bluff overlooking the bay. Daphne has experienced tremendous growth but maintains the look and feel of a small town where neighbors are friends and friends are always welcome.

Daphne is consistently ranked in the “Top 100 Best Places to Live” by the CNN/Money Magazine. Daphne has a reputation for great schools, natural beauty, a sense of history, and recreational opportunities on land and water. Sugar white sand beaches are just a short drive away, and this area is a fisherman and hunter’s paradise.

Spanish explorers came through the area as early as 1557, but the town that has become Daphne wasn’t established until 1874. At that time, the eastern shore was already a destination for families from Mobile, with many of the original bay houses

already built atop the bluffs over the bay. In the early 1900’s several Italian families settled in Daphne and have built a rich tradition of agriculture and great food. You’ll still see these family names on street signs, businesses, and in the phone book! The City of Daphne was incorporated in 1927 and was the county seat until the folks from Bay Minette (now just 20 minutes to the North) stole the courthouse records in the night. Bay Minette remains the seat of Baldwin County’s government to this day.

Listings Available in Homes for sale in Daphne AL 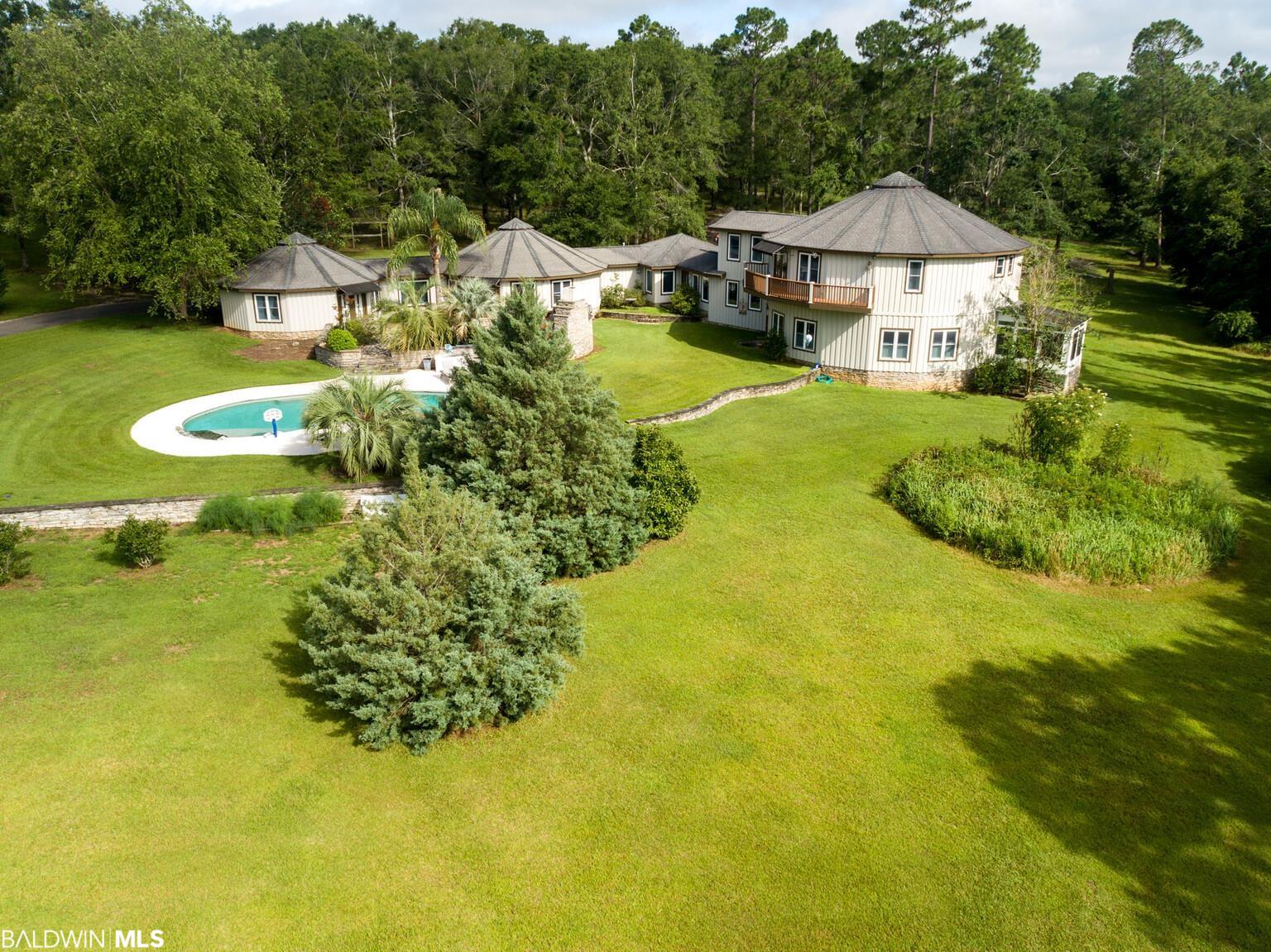 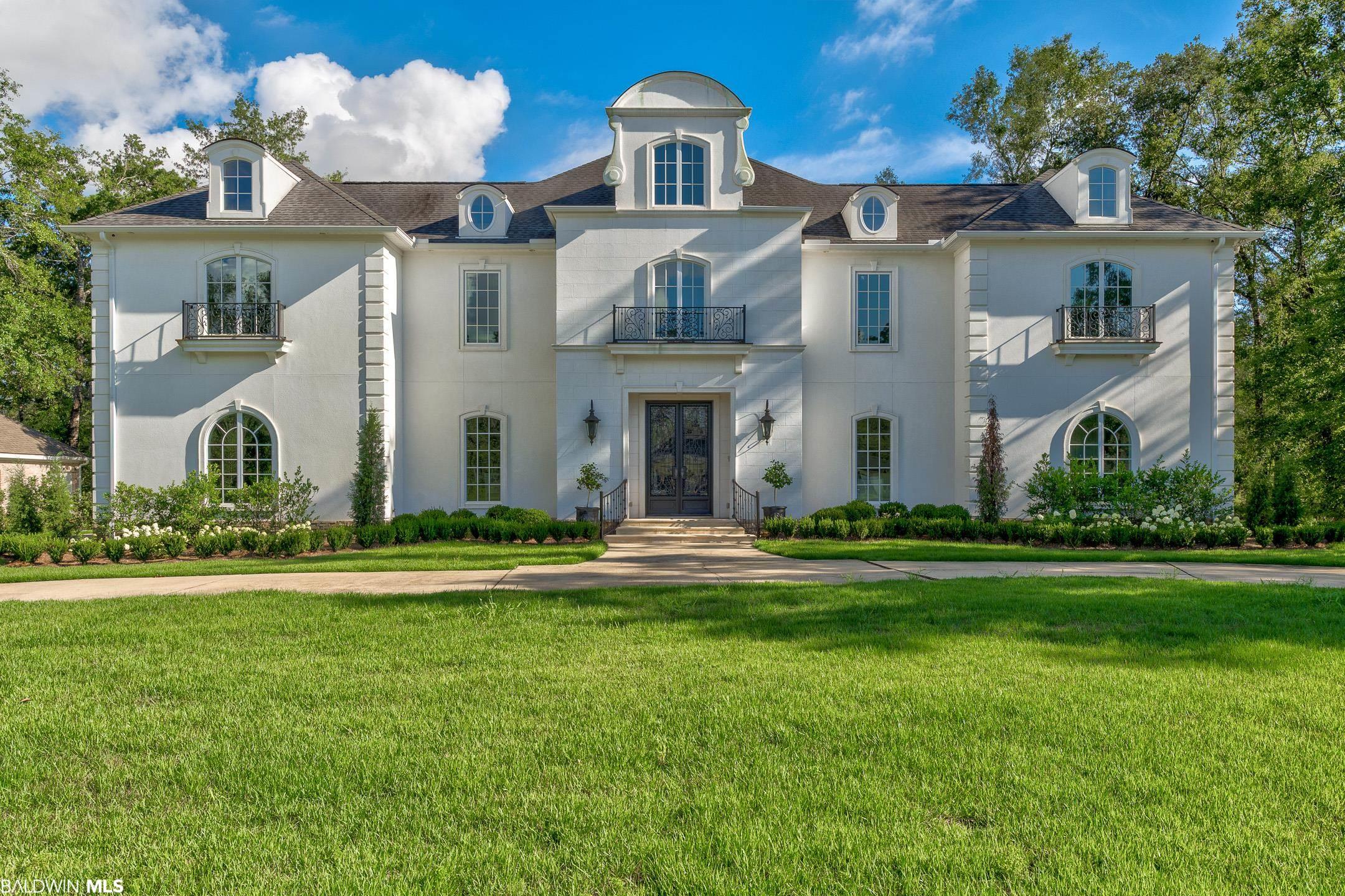 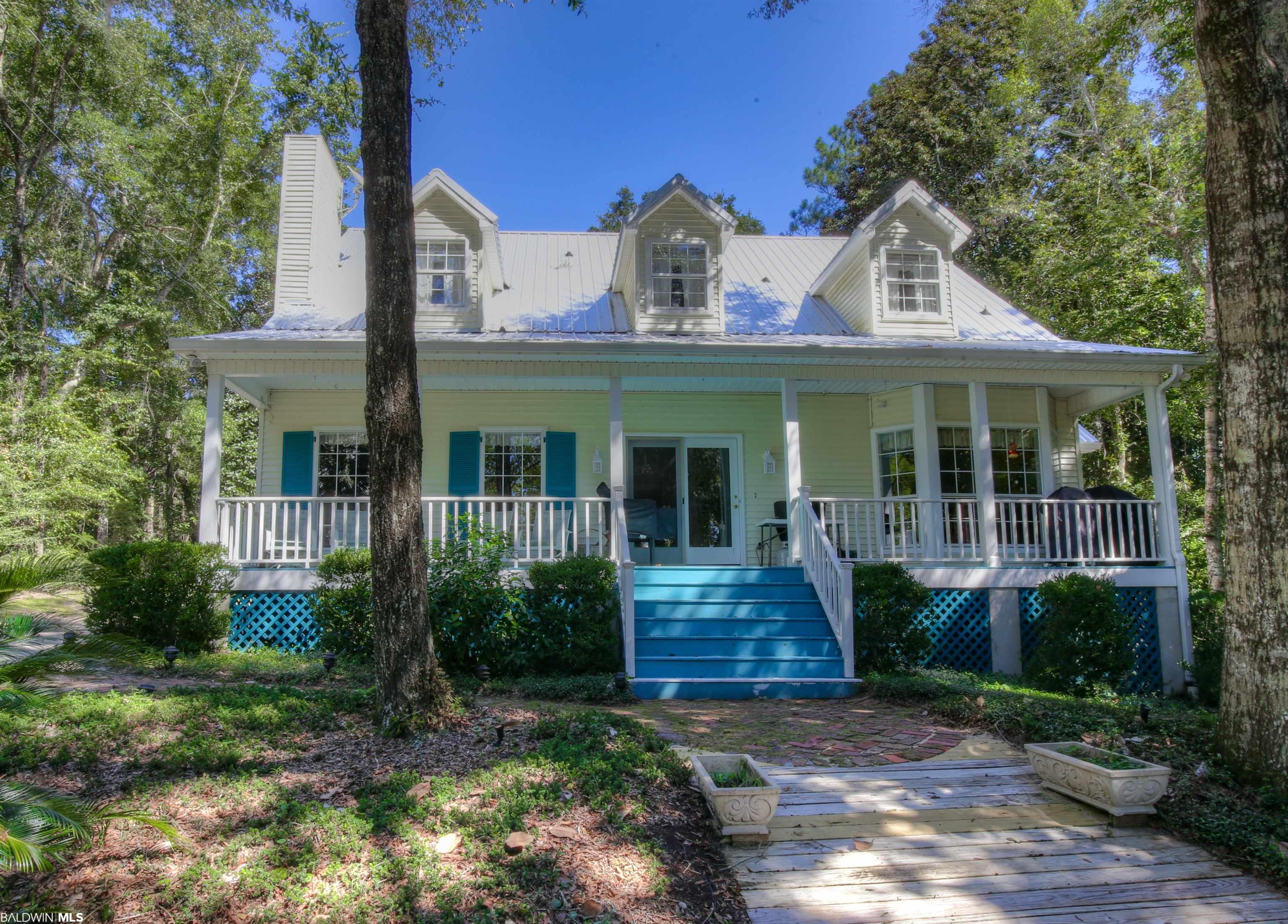 $1,250,000
Drive down this magical lane to complete privacy. This location is great, minutes to Mobile, schools at your fingertips and…
3BEDS
2BATHS
1/2 BATHS
2,476SQFT 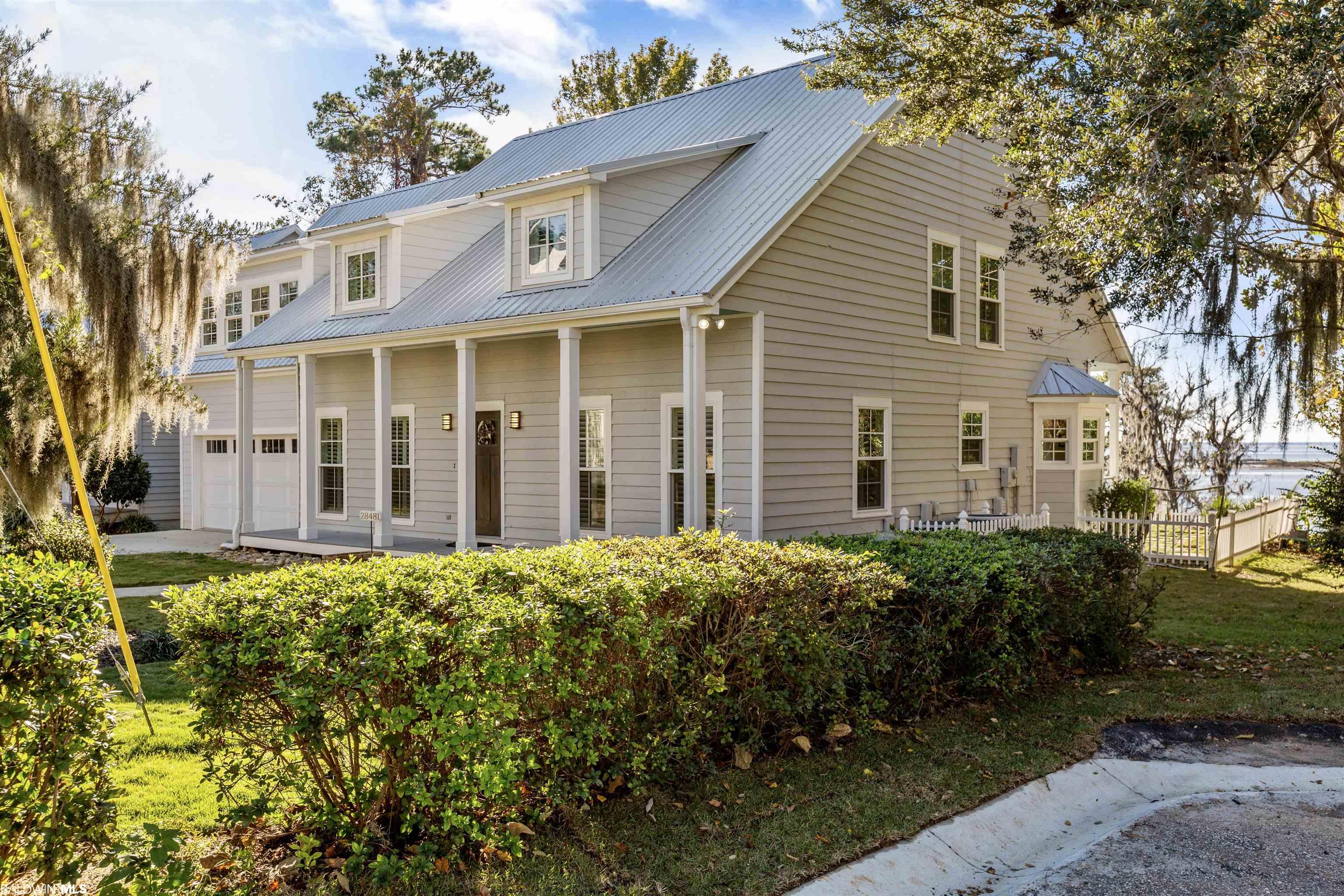